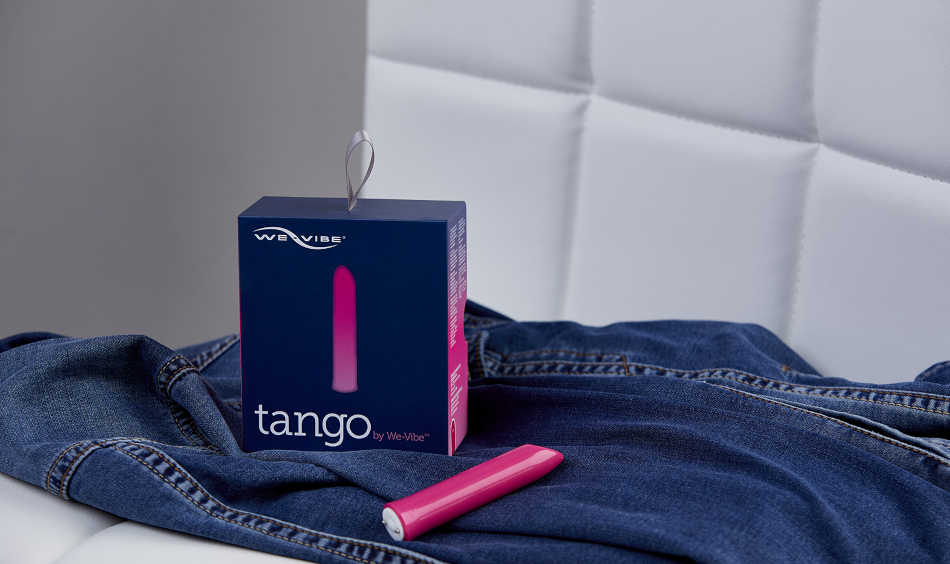 First date. Just the words alone are enough to strike fear in the hearts of even avid daters. Why? Because dating isn’t always easy!

Making conversation with a stranger, sharing things about yourself, and listening to things the other is saying can be daunting. Hell, in some situations, it can be a disaster.

You never know where the night will take you.

Sure, it could be a horrible date with a person whom you never want to see again, or it could be fantastic instead. The chemistry could be on fire, the laughter could be nonstop, and there might even be that moment where you look at each other and agree it’s time to go someplace far less public and far more cozy. If the latter happens to be the situation, you want a toy with you – as well condoms and possibly lube too. Too much wine at dinner, no matter how aroused you are, can make your natural lubrication a little slow to the party and definitely less in quantity, so lube always comes in handy.

The first time can sometimes be awkward.

For centuries, women have not only fought to be seen as equal to men but, in some cases, to actually be seen as human with – gasp! – sexual desires. But before I recap the last several centuries from up here on my soapbox, let me get straight to the point: our time has finally come in regards to female sexuality. While there will always be those who grab at their pearls at the thought of a woman not just getting herself off, but even knowing how to get herself off, those people don’t matter. To know what you want and what you don’t want is a testament to owning your sexuality – and something everyone, no matter how they identify, should embrace.

It shows you value pleasure. 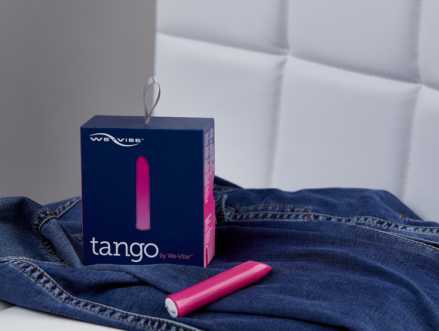 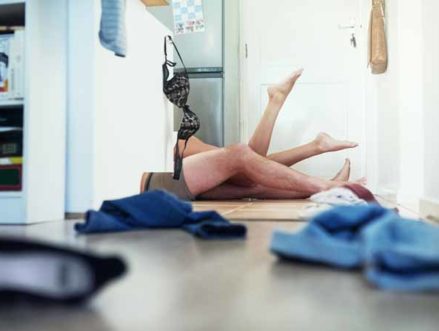