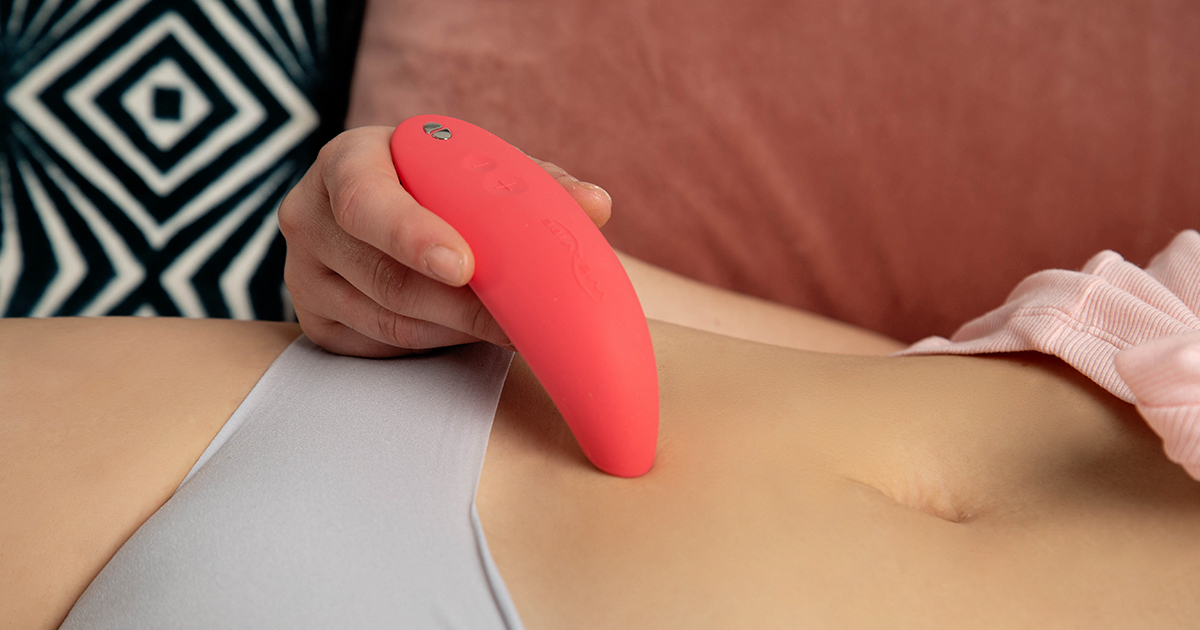 It’s often been said that when people are in a relationship, they look and feel their best. This is because they are happy and fulfilled, but it is also because orgasms do make your skin look better!

Put simply, orgasms can make you look younger and give your skin a heavenly glow. “They increase and circulate blood flow which provides an oxygen boost to the skin and body,” said Rhea Souhleris Grous, Aesthetics Director at La Suite Skincare at Union Square Laser Dermatology.

It’s all about chemistry, but the best kind – pretty science! “When the blood vessels start to dilate that’s when you get that rosy flushed look,” said Souhleris Grous. While that is true for partnered sex, it’s also true for sex on your own, it’s just about the orgasm.

Sex (and orgasms) are good for us in all sorts of other ways too, like sex can also reduce and balance out your hormone levels, and is also incredible exercise.

It works sort of like an amazing facial (no, not that kind of facial…) “Microcirculation adds to relaxing the facial muscles and the endorphins released  (similar to a hard workout) will give you that twinkly glow,” said Souhleris Grous.

Is there any way we can create that glow, sans sex?  “Most forms of regular exercise will give you that radiant dewiness love glow look,” said Souhleris Grous. If you don’t have time to hit the gym or orgasm you can fake it! (pun slightly intended)! “Try dabbing a shiny bit of pink color from a lip and cheek gloss or the beauty cult favorite blush from NARS appropriately named orgasm,” said Souhleris Grous.

But whatever you do, solo or with a partner, keep the smooching in the activity. “It naturally exfoliates AND plumps the lips,” said Souhleris Grous.

Orgasms keep our skin bright and young and healthy, and they feel good too. Seems like a win win! 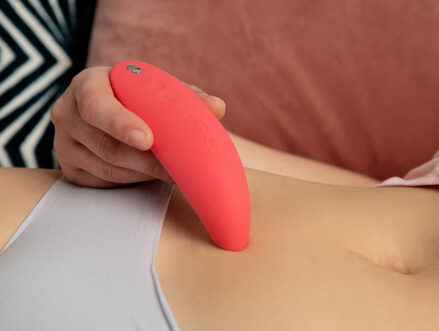 Put simply, orgasms can make you look younger and give your skin a heavenly glow. “They increase and circulate blood flow which provides an oxygen […]