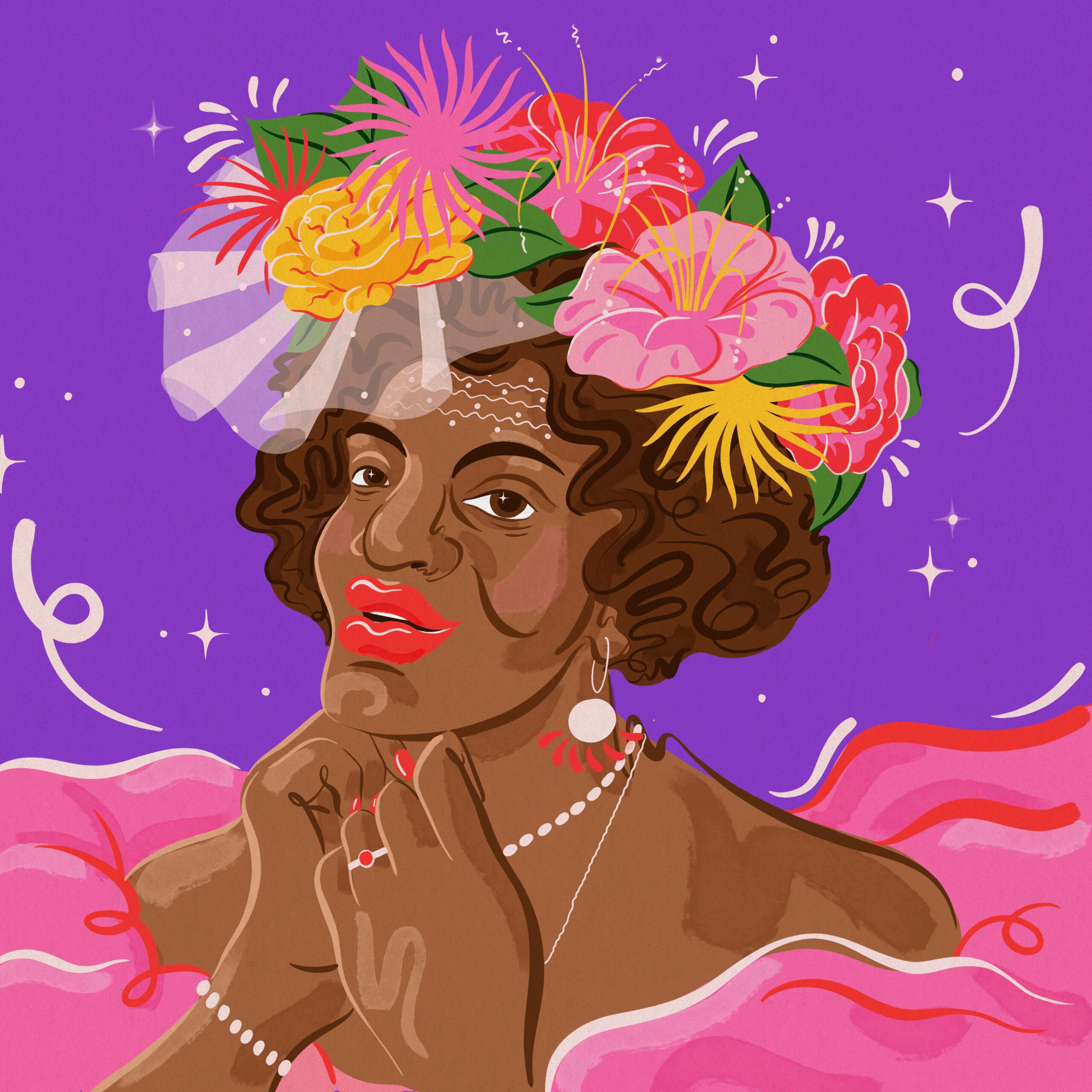 Born in Elizabeth, New Jersey in 1945, no one could have imagined the impact that Marsha P. Johnson would have throughout her life. As a non-gender conforming person who never officially self-identified as transgender, but rather gay, queen, or transvestite (a common term at the time that has sense been nixed for its negative connotation), Johnson defined sexuality – or her sexuality in particular – on her terms.

She was one of the founding member of the Gay Liberation Front and to this day is considered one of the most important figures in the Stonewall uprising of 1969, a series of demonstrations that are widely considered to be that “enough is enough” moment that paved the way for LGBT rights the U.S.

“Marsha P. Johnson wanted nothing more than for her community to be safe and protected.” Daniel Saynt, founder and chief conspirator, of NSFW (New Society for Wellness), tells We-Vibe. “Though the P. in her name stood for ‘Pay it no mind,’ she did when it mattered most. A woman not afraid to pick up a brick in the name of liberation. I imagine her chilling screams of ‘I got my civil rights’ as she watched her home, The Stonewall Inn, burning after cops raided the club.”

Despite what Johnson did for her community, she remained a controversial figure. Even being denied participation in the Pride Parade she helped created.

“So she planned her own march, proudly walking in front of the parade which has become more inclusive over time,” Saynt says. “She was always fighting for what she believed in and created her own space when others prevented her from joining theirs. She’s an inspiration for turning protests into movements. For liberating others while liberating herself. I think of her often and hope I have a shred of her bravery.”