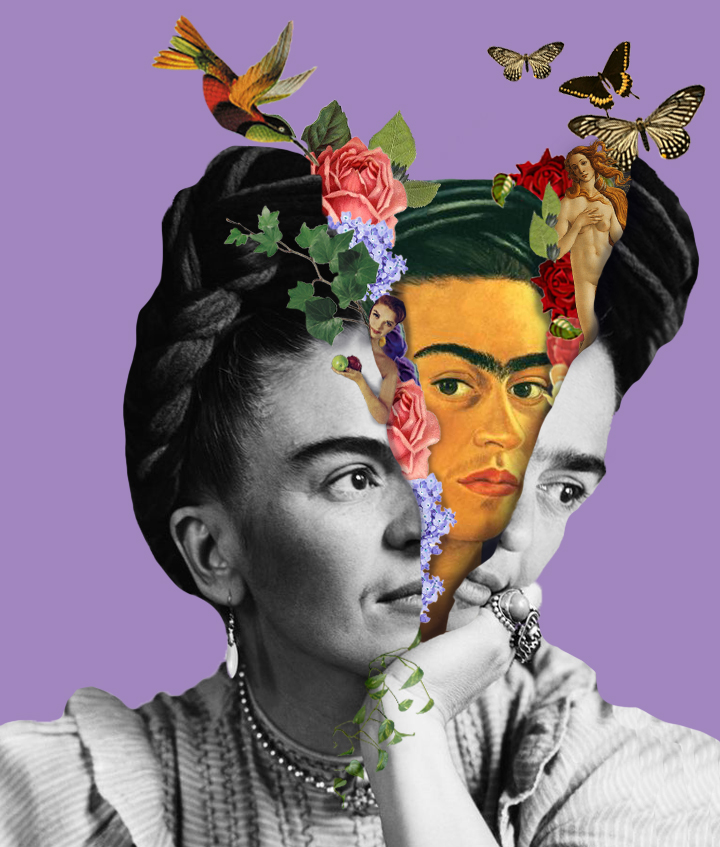 When we hear the name Frida Kahlo, we tend to think of the Mexican painter who, in many ways, was ahead of her time. Her artwork, unlike the other women of the era was raw and fearless; she did not shy away from her mental, emotional, and physical struggles. She especially didn’t try to hide her very tumultuous marriage to fellow painter, Diego Rivera. A man who served as both her muse and her emotional tormentor.

But while we equate the name Kahlo with Frida Kahlo the artist, like most geniuses, she was far more complicated than that. She’s also far more of a pleasure pioneer than one might initially expect. Her work is just as paramount to feminism and embracing one’s sexuality as it was over 100 years ago.