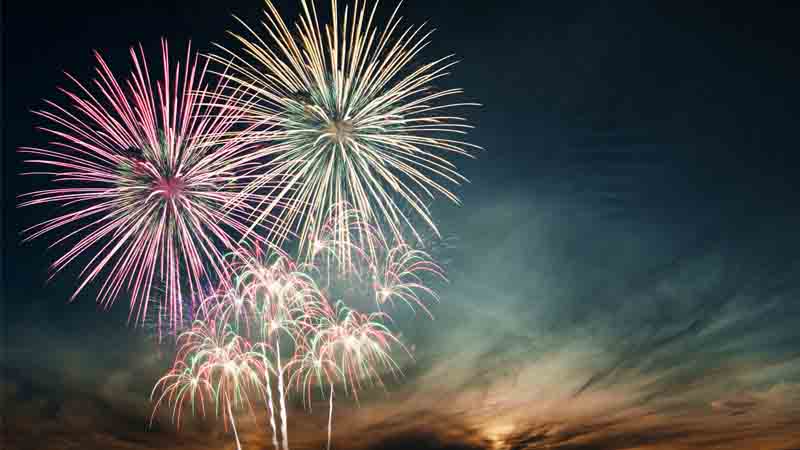 It’s a week for energy and excitement and many of us are on the hunt for a great display of fireworks. When it comes to fireworks, you’re actually much closer to them than you think. We all know orgasms are ultra-pleasurable and some say they feel like fireworks.  But did you know orgasms actually mirror fireworks in the brain?

That’s right, your brain lights up during the powerful sensations of an orgasm.  Women’s Health reports that women inside of an MRI machine who masturbated displayed their own fireworks in their brains while achieving an “O.”  This information led to some great findings and sexual health tips.  For example, neuroscientist Barry R. Komisaruk, PhD says three different areas of the brain are activated by the vagina, clitoris and cervix separately.  So next time you want a more powerful finish – like the grand finale in a fireworks display, stimulate more than one area simultaneously.  It’s a sure fire way to set off a more satisfying orgasm.

That’s not all!  You may not want to feel so guilty the next time you’re in bed with your partner and the fireworks don’t go off until someone else pops into your head.  Here’s why:

Almost There
At the start of an orgasm, the cerebellum triggers tension in your thighs, butt, and abs, while the frontal cortex—the brain’s controller of planning and abstract thought—kicks in, kicking off more sexual fantasies. (David Beckham? Mark Ruffalo? We won’t tell.) The anterior cingulated cortex and insula turn on. These regions may inhibit pain so that you feel the exact opposite: pleasure.

It’s fascinating to see what is actually going on in the brain during the climax process. Did you expect orgasms to look as great as they feel? Share your favorite fact in the comments!

Get the scoop at Women’s Health 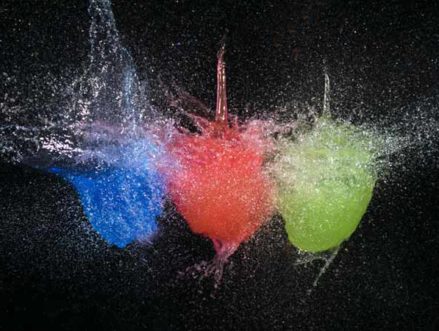 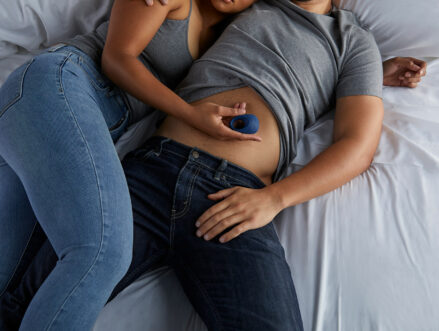