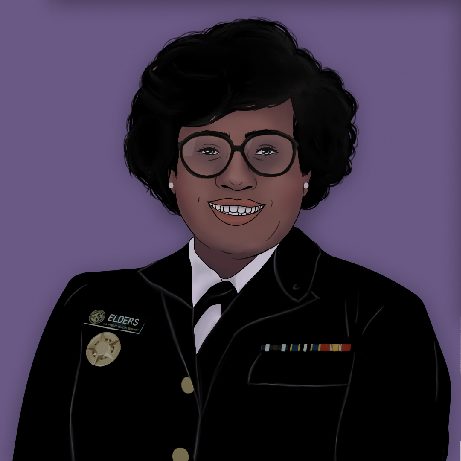 In September 1993, Joycelyn Elders was appointed as the 15th Surgeon General of the United States and the first African American to find herself in the position in President Bill Clinton’s cabinet. However, her position as Surgeon General was very short-lived. Unlike some people who prefer to live on a cloud where sex, sexuality, and sexual health is only whispered about in dark corners, Surgeon General Elders was outspoken in her beliefs about sex, even going so far as to advocate that masturbation be taught in sex ed classes. She also thought that contraception should be distributed in schools to those who needed it and once said, in regards to abortion, “We really need to get over this love affair with the fetus and start worrying about children.”