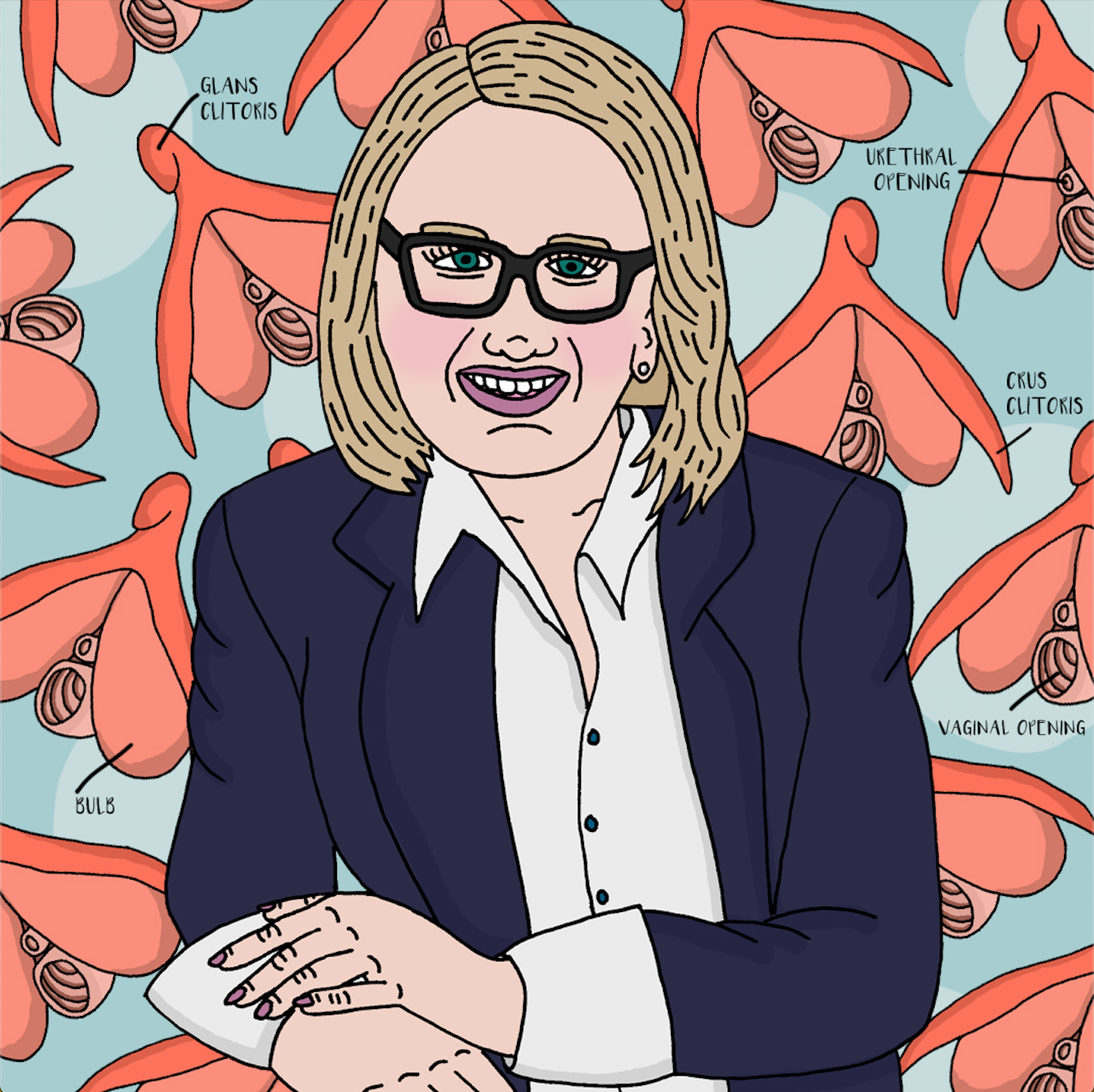 The clitoris is an important but historically misunderstood (or simply ignored) part of female anatomy. Today, we know so much more about the intricacies of this powerful and pleasurable organ: Thanks to research led by Professor Helen O’Connell.

Australia’s first female urological surgeon, Dr O’Connell is a pioneer in modern research on the complete anatomy of the clitoris and on the preservation of female sexual function post-surgery. Her work sought to demystify this body part previously seen as small and insignificant, or as a “failure” of male genital formation.

Because of her findings, we know that the clitoris is not only comprised of the glans (the button-shaped tip that can be seen on the outside of the body) but also a series of internal arms, bulbs, important nerves and blood vessels and erectile tissue, that together rival the penis in size. Dr O’Connell’s findings led to an overhaul of anatomy books and a new understanding of female sexuality, sexual pleasure and overall pelvic health and wellbeing.