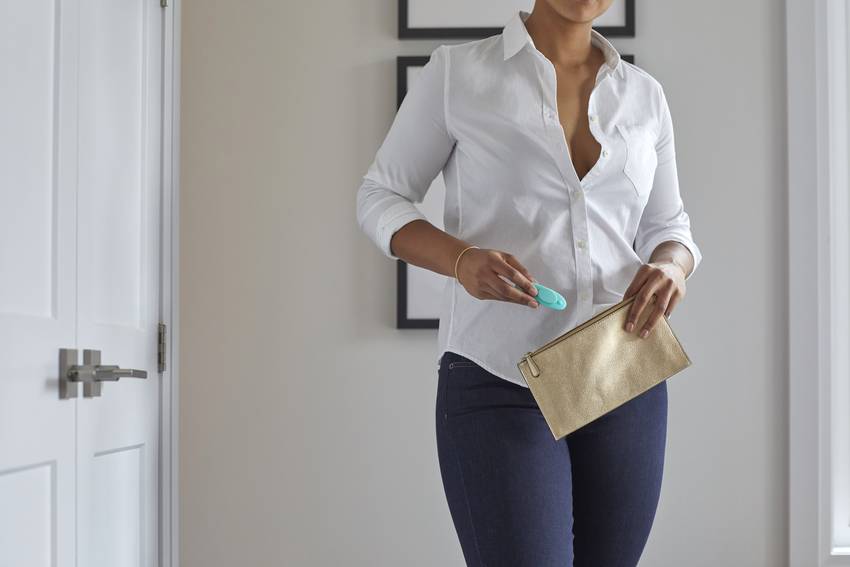 Once we realized we could take our sex life out in the world, so to speak, there was no stopping us. The first time we tried using it as a wearable vibrator in public was when I went to run errands while Olivier, my husband stayed home. Creating some buzz action while trying to pay for something at Duane Reade is definitely the best way to deal with only one open register and a long line of people. We also tried it at bars, which we found way more fun, because we could exchange knowing glances; we had a little secret between us and no one else in the whole place knew. It was great.

The technology that we have within our grasp today when it comes to vibrators is so extraordinary that experimenting with pleasure has reached a whole new level. Thanks to apps, like We-Connect, our partners can control our vibrators from intensity to pattern to speed. And they can do it from anywhere. Like, literally, anywhere in the world.

It doesn’t matter if your partner is across the bar or an ocean away, when you share a sexual experience you feel truly connected. It may not be an intimacy you’re used to, but it’s the type of intimacy that comes when we’re living in a world of technology and in a reality where we can’t always be with our partners physically. Couples who play with toys, like a bunch of toys in the We-Vibe line, contribute to that new futuristic intimacy and helps us learn more about ourselves and our partners in the meantime, because it forces them to communicate.

You get to make the rules. 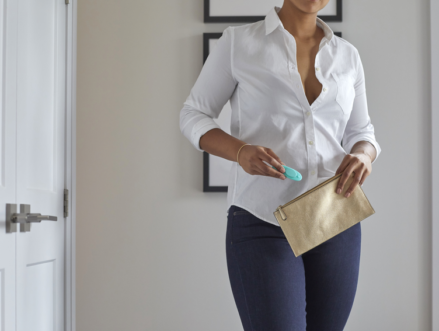