We’ve all heard the stereotype: men want sex constantly, while women need rose petals, scented candles and romance to get in the mood.

This myth has been debunked several times over as we learn more about both male and female sexual arousal. But the idea that the two genders experience sexual stimulation in different ways may not be false; it turns out that men and women may really be wired differently.

New study methods have allowed researchers to gain deeper insight into the science of sexual arousal in recent years. The findings, they say, offer interesting insights into the physiology of arousal in both genders. There is a significant difference between men and women in their physiological and subjective arousal; in other words, the relationship between arousal in the body and in the mind.

For men, this connection is more straightforward. There is a high correlation between physical arousal (an erection) and mental arousal. For women, however, the association is weaker. Just because her body may exhibit the physical signs of arousal, does not necessarily mean that she is mentally aroused as well. This psychological state of arousal, as we know, is very important in our experience of sex.

Researchers have not identified a particular reason for this difference, but they suspect that it may have to do with the fact that physical signs of arousal are simply easier to notice in men than in women. Men in general seem to take more notice of all kinds of physiological signals in themselves, not just sexual ones.

Finding the source of this difference has important implications for the treatment of female sexual dysfunction, researchers say. With studies devoted to this topic currently being conducted around the globe, hopefully it will not be long until we find out.

For more information read on here. 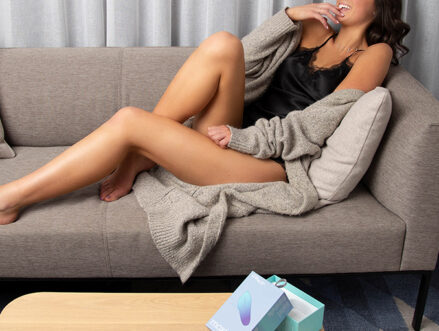 This myth has been debunked several times over as we learn more about both male and female sexual arousal. But the idea that the two […]