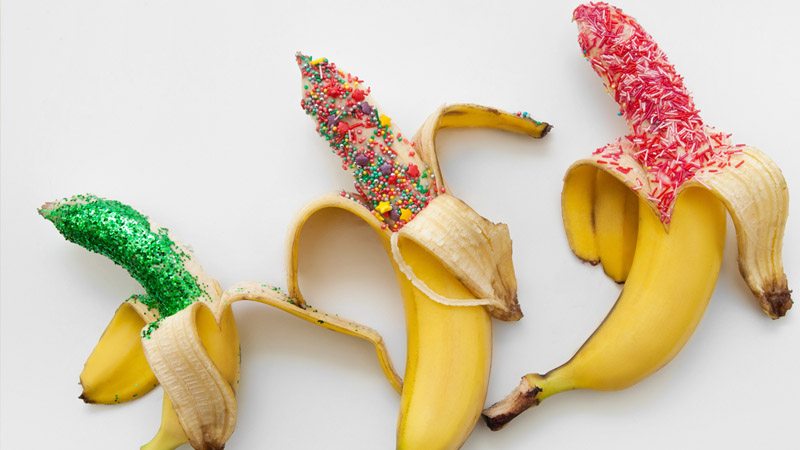 Many men experience insecurity about how their penis measures up, and what that means for their partners’ pleasure. A 2006 study found that only 55% of more than 52,000 male respondents were satisfied with their size. That’s almost one in every two men who weren’t!

Considering this anxiety is so widespread, how much of it is based in reality?

As it turns out, not much. The same study revealed that 85% of women were quite content with their partners’ penis size. So to get to the root of this misconception, we want to tackle three common, phallus-related questions in this post.

1) Does a man’s shoe size reveal anything about his penis size?

In short, no. An English study took both measurements from more than 100 men and found no significant correlation between the two.

2) Do women care about penis size?

As indicated above, it seems that men attach more importance to this than women do. A study published in European Urology found that most women did not consider size to be important. Just 20% cared about length; 31% thought the same of girth.

Thus it seems that the girth of a penis is more important to women than length. However, researchers did find that there was a “size queen” effect – the phenomenon wherein women who care about one metric also care about the other.

3) Does length or girth contribute to a woman’s sexual pleasure?

Now we know that for the majority of women, size does not in fact matter; but does it indeed affect her pleasure during sex?

Here again, the answer seems to be no. The now infamous studies of Masters and Johnson found that there is no physiological reason why a man’s penis size would add or detract from a woman’s sexual pleasure.

As to the question of whether girth or length plays a more important role, it seems girth comes out on top. A 2001 study asked women which dimension contributed more to their pleasure during sex. Approximately 90% chose girth.

So there you have it: it seems that in most cases, size does not in fact matter as much as we seem to think it does! 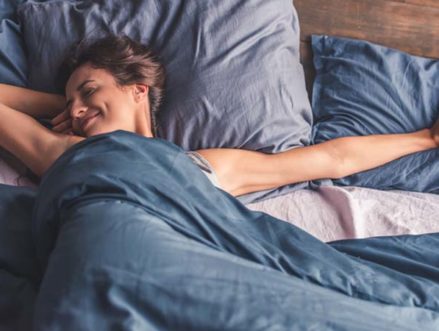 Everyone knows that a day when you’ve had sex is just in a different category than other days— food tastes better, people are less annoying, […]