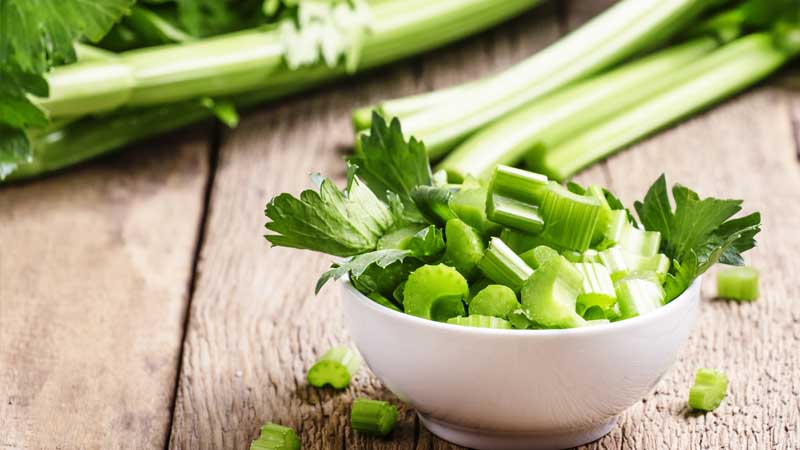 As we like to say here at We-Vibe, “sex never gets old,” so it’s not surprising to see a lot of growth and fresh thinking in the field of sexual health. There’s always a new fact or tip to share with your partner and that helps to keep sex satisfying.

Glamour Magazine recently compiled ”50 Sex Facts You Never Knew.” Tidbits ranged from useful to unusual. Case in point: Did you know that celery puts people in a sexy mood?

How so? When a man eats a stalk of the crunchy green veggie, androsterone and androsten odour molecules release into the body, which “turns him on.” As a result, odors and signals are produced which increase arousal in nearby women. (Alan Hirsch, M.D., author of Scentsational Sex)

Our other favorite facts include: 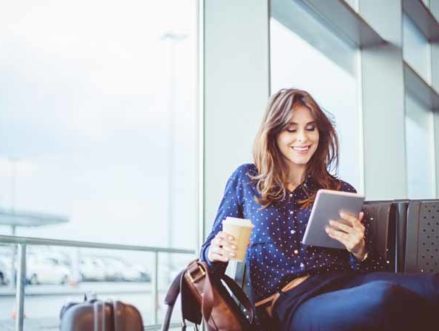