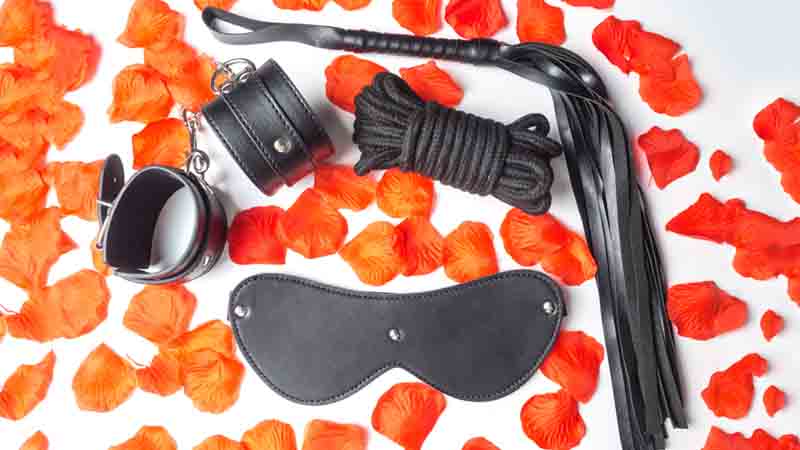 BDSM’s label as a disorder does not sit well with many practitioners, particularly because no evidence has been found to suggest that enjoying sex with a side of pain is linked to psychological problems. In fact, this recent University of the Netherlands study suggests just the opposite.

Regardless of preference for dominance or submission, no practitioner scored lower than vanilla respondents on the scale of wellbeing – most scored higher.

The researchers couldn’t explain this trend, but speculated that it might have something to do with better awareness about one’s sexual needs, which causes less frustration in bed. Accepting unusual preferences may also require hard psychological work and reflection, which eventually translates into a stronger and healthier psychological wellbeing. 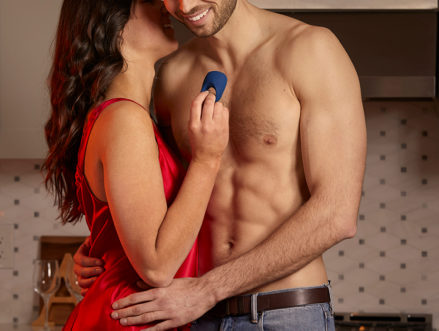