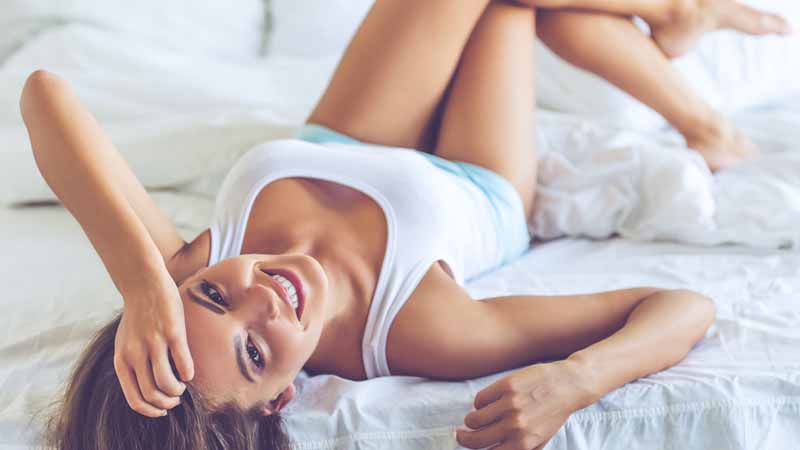 1)   Everyone’s doing it – at least, in this study. Survey respondents (who represented a variety of ages, races, ethnicities and sexual orientations) all reported that they had masturbated at least once in their lives, though their answers ranged from only a few times to daily.

2)   Sex toys are no longer taboo. Almost all of the women reported having used sex toys alone or with a partner. If you’re looking to get in on the trend, check out the new and improved Touch and Tango!

What do you think? Any benefits we’ve missed here? 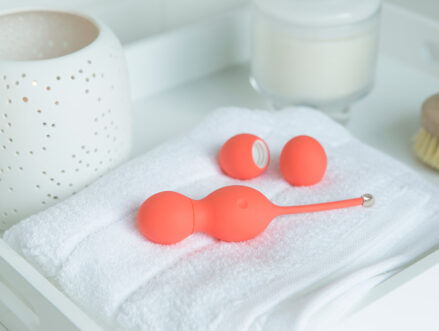 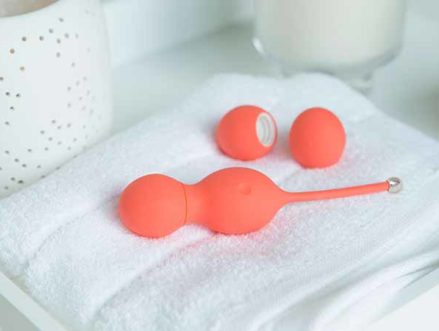 We don't know who needs to hear this but CHARGE. YOUR. SEX. TOYS!